LOGLINE: In a near future… Maria and Unay try to survive a Russian invasion when suddenly their baby dies in a car crash. They will face blame and resentment since to find the most pure love.

COLD LOVE is for me a portrait, on a broken dream format, of the difficulties suffered by young people of the world nowadays. This story poses the dilemma of the obsession for money suffered by individuals on the world versus the most important thing in life: Love.

The story is located in a post-war near future, in a city sieged by the occupation Russian forces, where basic supplies and money are scarce, and the vile metal becomes such an absolute obsession for survival that the protagonists are forced to make a succession of tragic decisions which they will need to straighten up in order to take control again of their own paths.

We go deep into the trauma of our protagonists to illustrate the metaphor of how to overcome the worst crisis you can have in your life: The loss of your baby. At a time when the whole world is just looking at their bank accounts and it seems that money is the priority on our global society. This way we inquire the process of overcoming the trauma as a couple, going through the spectrum of blame, resentment, dependency, society, sacrifice and, finally, forgiveness.

I’m very interested on showing the tenderness and fragility of our characters facing an aggressive destiny, in order to generate an empathy with the audience that mixes tender and warm moments with very cold and hard ones. To confront them from an intimate tone, with elliptic and tense dialogues, on an internal and strong dramatic rhythm.

We consider that, at the moment, the story has all the necessary elements to be a commercial as well as an innovative film feature moving towards political/science-fiction. 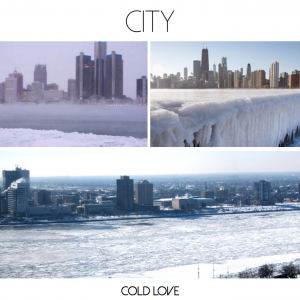 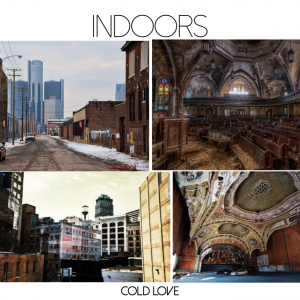 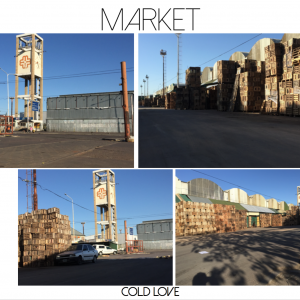 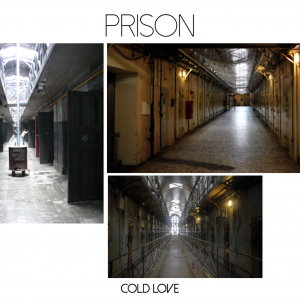 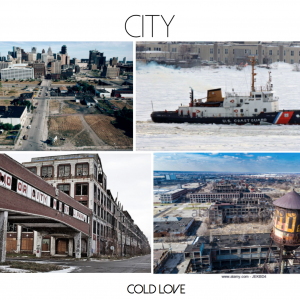 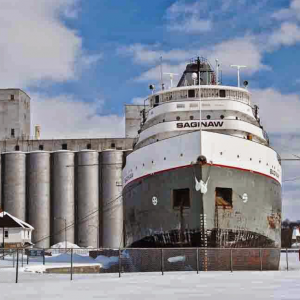 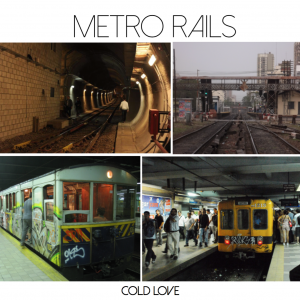 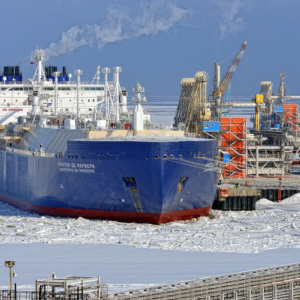