The first film from director Salomon Askenazi. The film follows the life of Isabel and Xavier, both in search of love, both with different goals. Their stories intertwine when they decide to work together. The game of love strategy begins, involving other relationships and people. Xavier gets lost in his passion for theater and his desire to be with Isabel, creating a metaphoric world in the beach, where the truth of their love life is portrayed. The story evolves when Xavier asks Isabel to star in his first play, an intense monologue titled «Ocean Blues».

Ocean Blues is a movie about love, about theatre, about relationships, about cinema, about people, about life. Reality is portrayed in the most honest way, as both actors play themselves, in a script based on their real life story.

The Director Salomón Askenazi is strongly committed to the narrative clash between two very different forms: the primordial weight of the word of a monologue and the almost infinite capacities of cinematographic dramaturgy on different levels. With humor, inventiveness and an unconventional style, Salomón Askenazi and his first film are at the forefront of today’s young Mexican cinema. 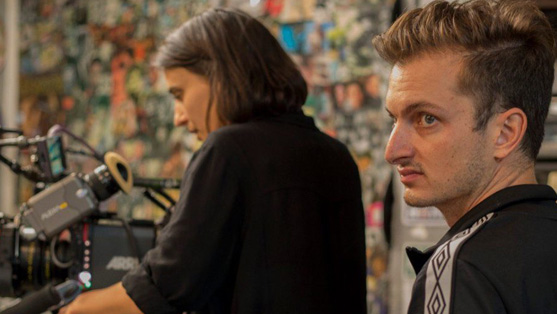 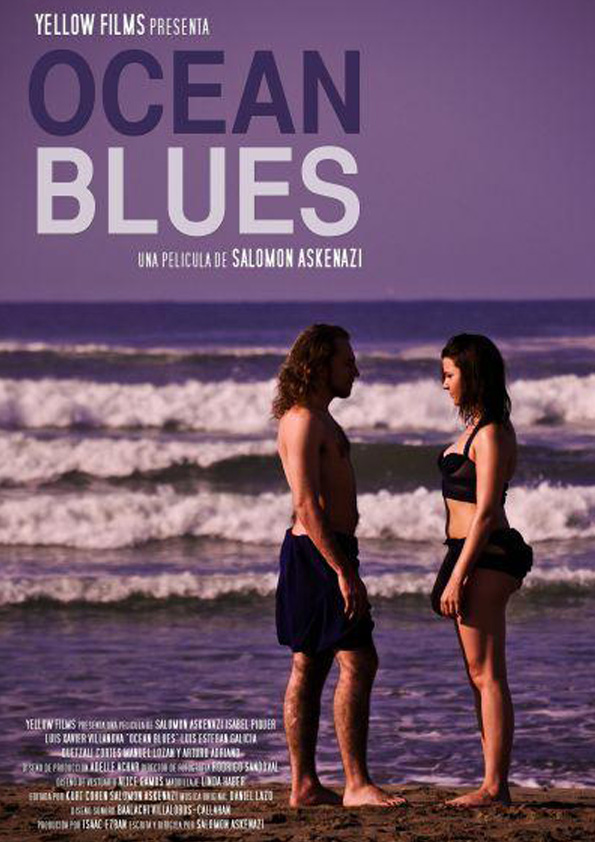