“After working with Hollywood directors like Woody Allen, Steven Soderbergh, Alejandro González Iñarritu, Larry Charles and Marc Forster, among many others, I decided to open Soul Pictures – A reference point in our industry focused in films coming from the author’s soul straight to the hearts’ audience. A production company focused on commercial feature films and series with a unique quality and social impact.»

In Soul Pictures we do:

With over 10 years experience in the film business, Soul Pictures produces films & series via our existing financing structure in Europe and the U.S. We are experts in development, financing, and production with many countries worldwide. 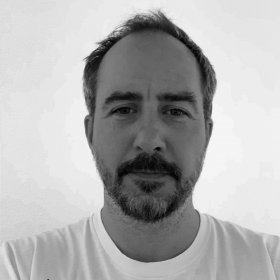 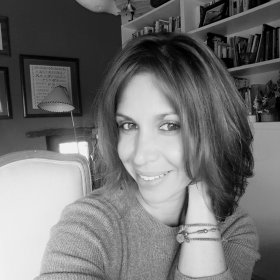