«This film talk about pain, about migration not by will, that pain of what transfer is, especially when you are a child and it is not voluntary»
Soledad, a traditional healer, lives with her grandson José in an indigenous village. Soledad’s daughter Adela moved to Mexico City many years ago and now she wants José to join her, but Soledad believes that the boy is better in town. 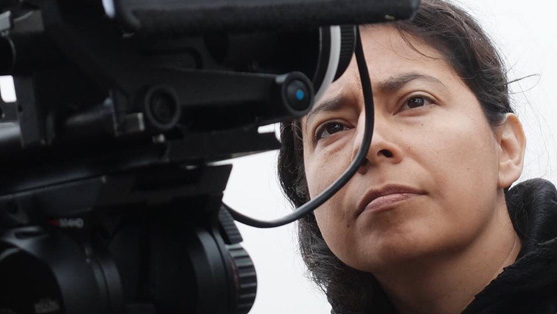 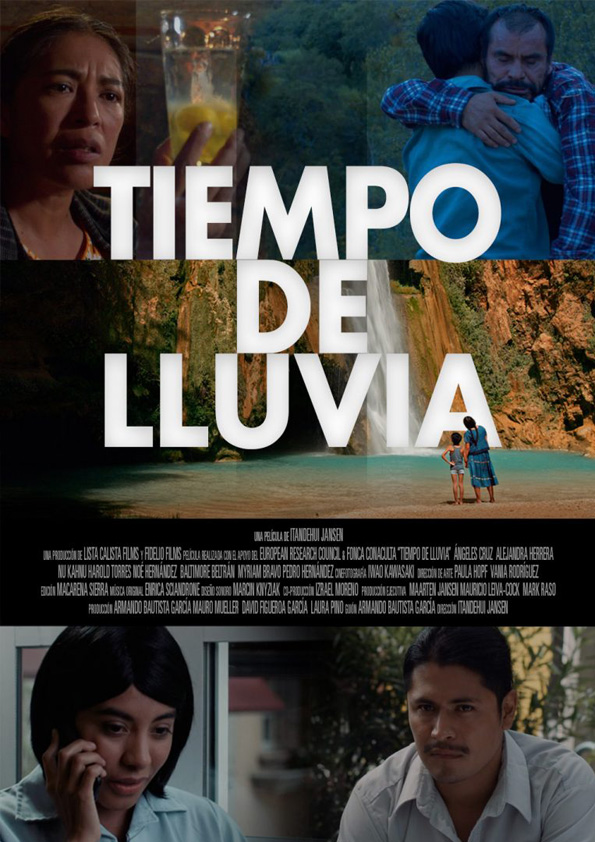