The theater of operations for Ignacio Rogers’ first feature film and its chilling host are presented. It only remains to meet the unfortunate guests.

A group of thirty-something friends go on a car trip through the country. In some cabins, one of them has a strange encounter with a mysterious man, and the administrator’s young daughter is murdered. The group will be trapped in a hostile town, under the evil influence of an ancient local legend 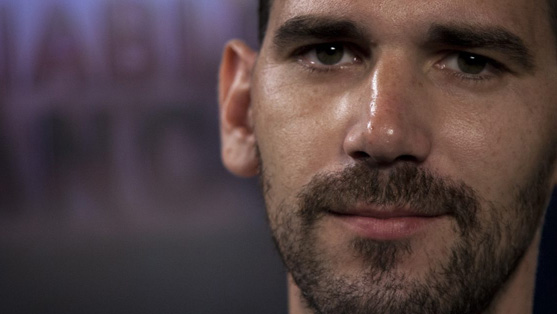 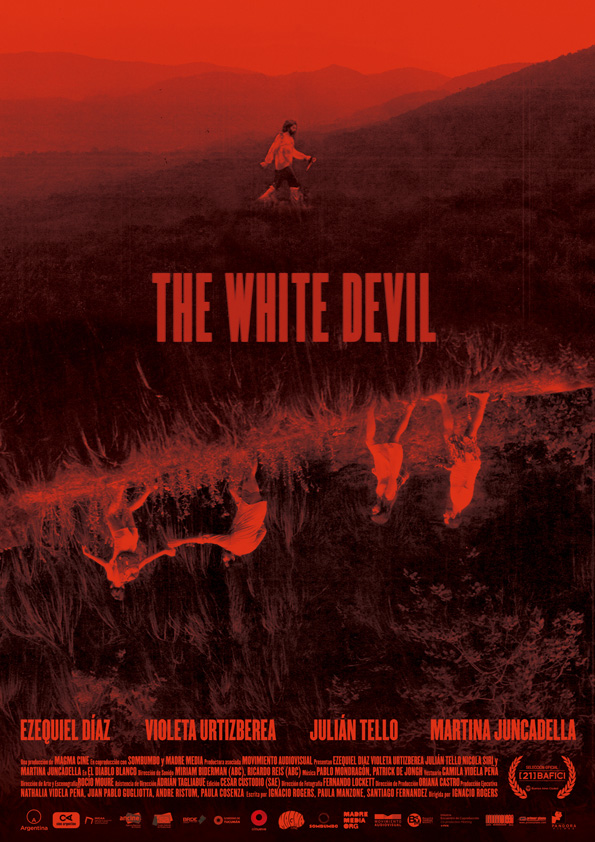