Each year Celina crosses the Argentinean Pampa in her car to visit her daughter Fernanda. Among hundreds of disappearances, they were the only two who made it out alive from the dictatorship’s delivery room. For mother and daughter the only possible truth and justice is to move forward with their lives.

«Los versos salvados», by the Montevidean Gabriel Szollosy, tells the story in the first person of Celina Galeano, a militant in the 70s who had to give birth in captivity, lost her husband (now disappeared) and fluctuates between the pain of what she lived and the responsibility that he feels for still being alive. 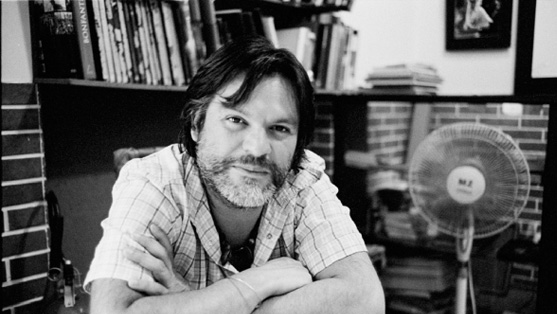 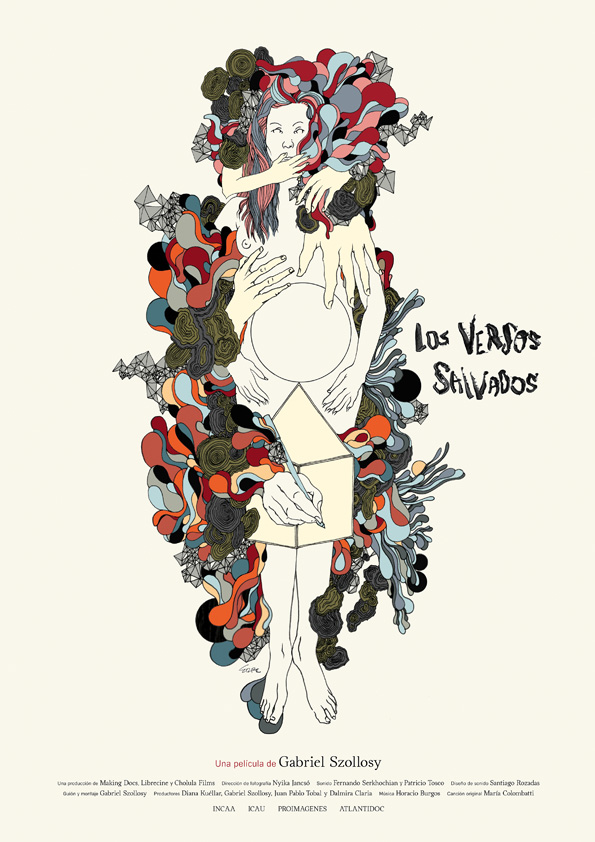