A movie about the cultural resistance in a country besides diverse, divided.

Directorial debut of r Manuel Siles and one of the Peruvian films that is giving the most to talk about internationally. A film full of symbolism and mysticism, restates what we have erased and annihilated as mestizo cultures, rights such as tolerance and respect, and even sacrifices of a belief system.

The police detective Waldo, of immersed and circumspect disposition and temper, investigates several crimes associated with indigenous rituals that occur in some regions of the Peruvian Andes. There we find a boy and a girl who are about to enter puberty and begin to interact with certain mythical beings, a supernatural belief very common in many Andean villages. A sinister character (the “Extirpator of Idolatries”), pretending to be on a mission of faith, but imbued with religious dogmatism and intolerance, interrupts this peaceful scene as he casts an ominous shadow over these ancient Peruvian beliefs. Although Waldo’s boss considers him inferior and distrusts his methods (a form of discrimination), the policeman continues his efforts to capture the “Extirpator of Idolatries”. 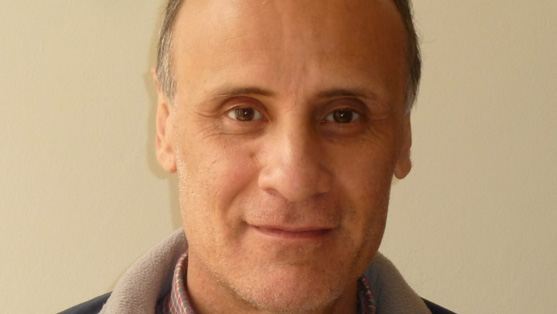 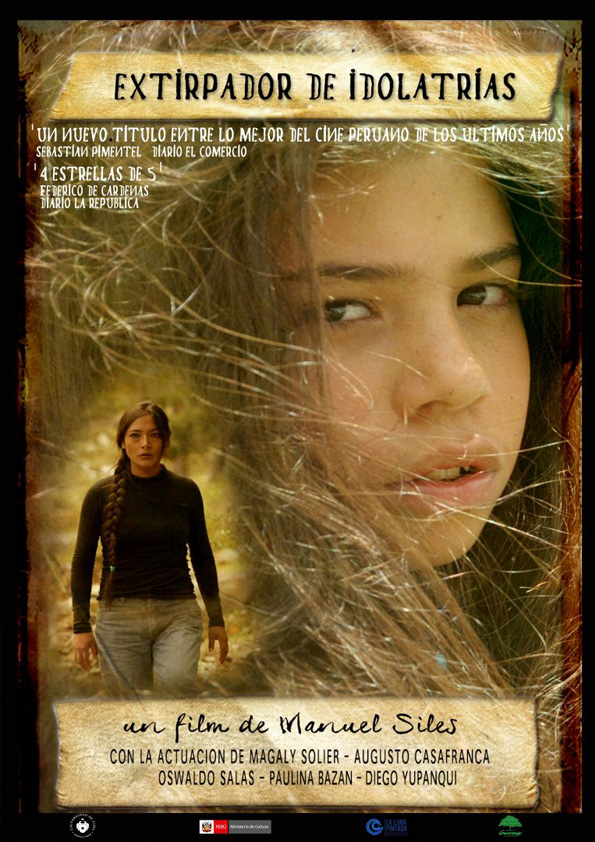